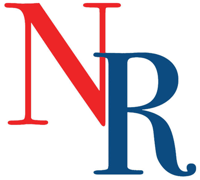 The News Reporter, founded in 1896, is a Pulitzer Prize-winning media company in Whiteville, N.C.

The News Reporter is owned by publisher and editor, Justin Smith. It was previously owned by the Thompson/High family since 1938 and is the first community newspaper in the United States, along with The Tabor City Tribune, to win the Pulitzer Prize for Meritorious Public Service in the fight against the Ku Klux Klan in 1953.

The News Reporter continues to be recognized as one of the top community newspapers in North Carolina and is expanding into other publications and digital media, including digital newsletters and 954 and Flourish magazines.